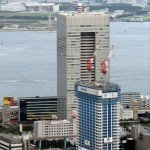 Toshiba CEO and President Nobuaki Kurumatani, who previously worked for CVC, confirmed the offer earlier today and said the Toshiba board would be looking at it later today.

The price us likely to be 30% over the market cap pre-bid.

Earlier today Toshiba statement on Wednesday said the company received an initial proposal on Tuesday and that it will “ask for further clarification and give it careful consideration.”

Kurumatani, was the first CEO appointed from outside the company in 53 years and was previously  president of CVC’s Japanese branch.

CVC needs to get approval from Japan’s financial regulator for the bid. Recent legislation tightened the rules on foreign investment in companies involved in sensitive fields such as nuclear technology. 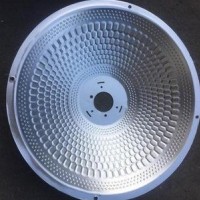